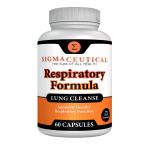 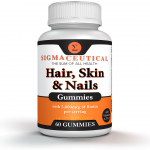 The body creates billions of skin, nail and hair cells during a person’s lifetime. It converts raw materials from food and other sources into Keratin, the basic building block of skin, hair and nails. 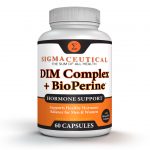 We all need Estrogen to stay healthy, however, too much, relative to Progesterone in women and vs. Testosterone in men, is unhealthy. This Estrogen Dominance can result from age-related hormone changes. 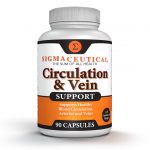 The most important function of our blood is to deliver oxygen, hormones, immune cells, and signaling molecules from our lungs to the farthest parts of our body to support the body's vital processes.